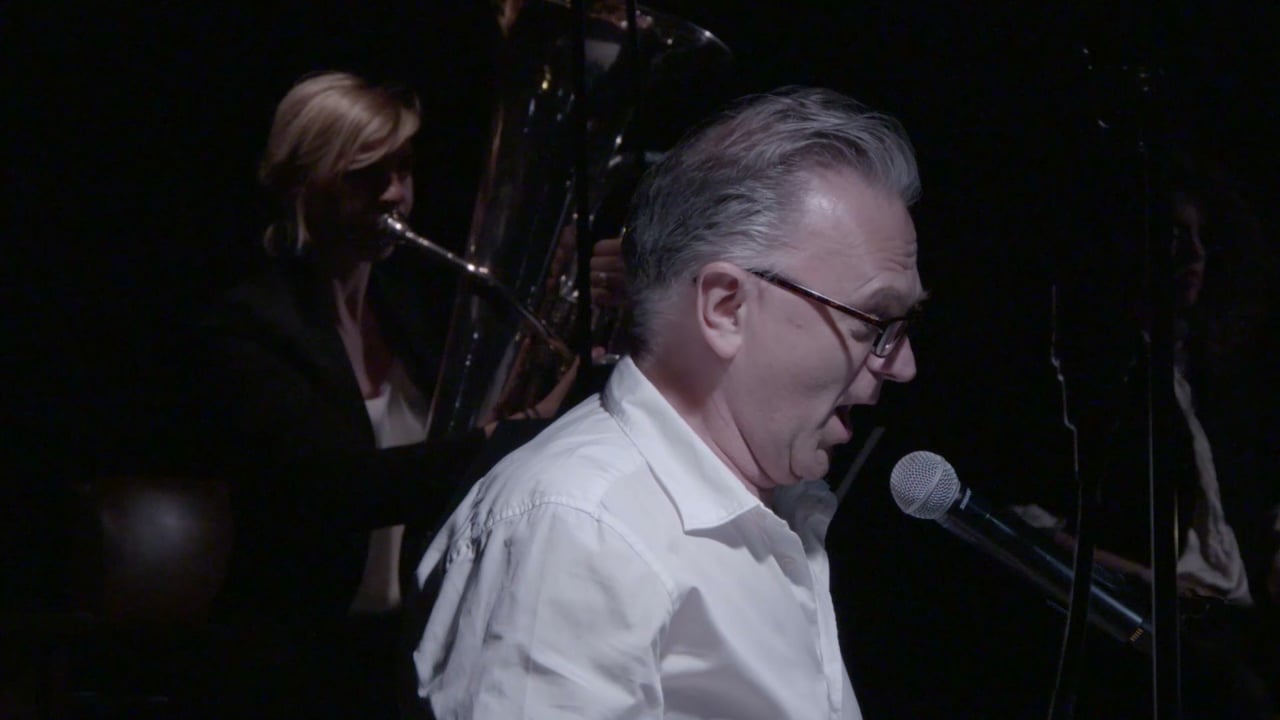 The Song of Songs: A protest

Passionate, contradictory and full of sensuality: the Old Testament’s Song of Songs is one of the most beautiful and mysterious love songs of all time. Throughout the centuries, numerous authorities have tried to interpret and claim this book. In vain, alas. Here resounds the poetic wording of an alien woman who, driven by love, dared to defy law and command.

ChampdAction and Collegium Vocale Ghent explore the Songs of Songs as a protest against social confinement, boundary powers and raised walls. It’s an inevitable love story in all of its rebellious facets: from joy to fury, from euphoria to anxiety, from certitude to doubt, from loneliness to a feeling of safety, from despair to hope.

Canticum Canticorum [or: The Song of Songs, A Protest] is a live installation in which the spectator is guided through the hallways of a majestic church, surrounded by immersive video projections, contemporary sound constructions and sublime old polyphony.

A la Recherche de Temps A Per Una Corda BeatEmUp Canticum Canticorum Clarinet Computermusic concert Correlations Electronics Graphic composition HRZSCHMRZ In C Koor Online Opera de trash Percussion Takao Hyakutome Tape compostion video Violin Vokal Trakt
Privacy Settings
We use cookies to enhance your experience while using our website. If you are using our Services via a browser you can restrict, block or remove cookies through your web browser settings. We also use content and scripts from third parties that may use tracking technologies. You can selectively provide your consent below to allow such third party embeds. For complete information about the cookies we use, data we collect and how we process them, please check our Privacy Policy
Youtube
Consent to display content from Youtube
Vimeo
Consent to display content from Vimeo
Google Maps
Consent to display content from Google
Save